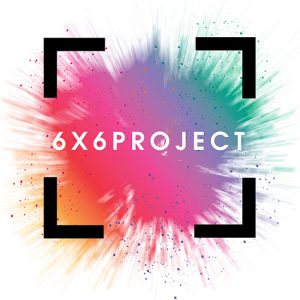 The 6×6 PROJECT is a fundraiser and online art auction/exhibition with all proceeds benefiting Raue Center’s educational programs, Mission Imagination and Sage Studio, which have been enriching the lives of over 20,000 kids a year in the local community since 2001. 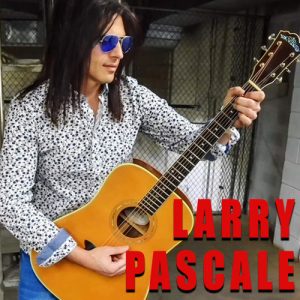 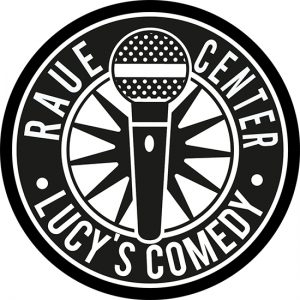 Chicago native Lance Richards first took the stage as a student at Columbia College, winning numerous local comedy competitions in the Midwest. Lance has performed stand-up at many top comedy clubs throughout the country such as The Comedy Store in Los Angeles to Zanies in Chicago. Tommy Schneeman’s boyish style and good attitude have made him a regular at Chicago clubs like Chicago Improv, Zanies Rosemont, The Laugh Factory, and The Comedy Bar. His comedy covers a wide range of material, taking on hot button topics like corporate life, dating (omg), and the Spice Girls. Tim Baker has been doing professional stand-up Comedy for over 25 years. He has performed at Comedy Clubs, Colleges, and theaters from coast to coast.

Join us for our 3rd Annual 6×6 Project Reception (in-person with a virtual live broadcast) at Raue Center For The Arts. The 6×6 PROJECT is a fundraiser and online art auction/exhibition. Proceeds benefit Raue Center’s educational programs, Mission Imagination and Sage Studio. 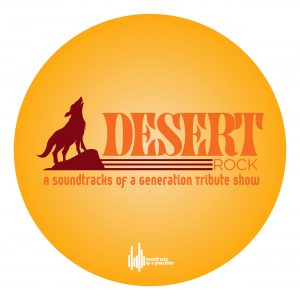 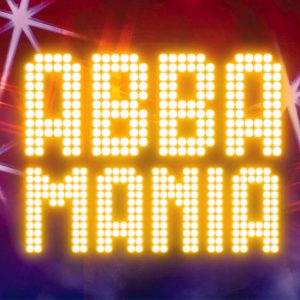 ABBA MANIA brings ABBA fans old and new a night not to be missed. If you’re looking for an excuse to party, reminisce or simply be entertained by the best music ever, then ABBA MANIA is for you! 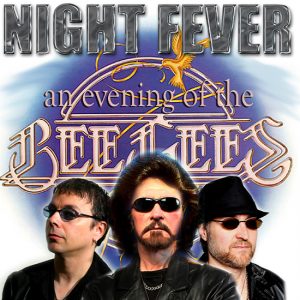 A tribute to your favorite Bee Gees hits like none other! You should be dancing! Join us for this unforgettable night of music! 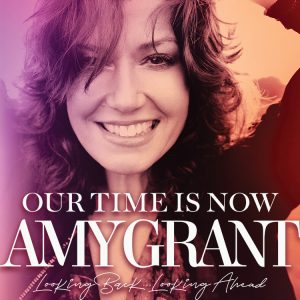 Grammy Award-Winning crossover favorite returns to Raue Center! Grant has been strumming her way through a 30-plus year adventure as a singer-songwriter, author, television host and speaker.

Colin Mochrie (of Whose Line Is It, Anyway?) presents HYPROV: Improv Under Hypnosis 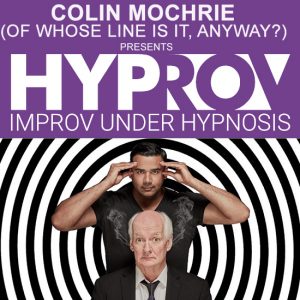 From the brilliant minds of Improv Legend Colin Mochrie and Master Hypnotist Asad Mecci comes a brand new, mind-blowing, jaw-dropping, side-splitting show where 20 volunteers are hypnotized on stage, whittled down to five of the best who do improv scenes with Colin Mochrie WHILE THEY ARE STILL UNDER HYPNOSIS. What can possibly go wrong? 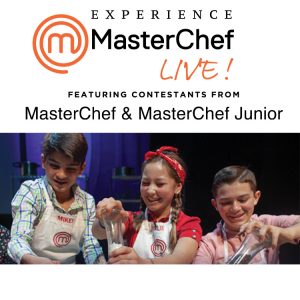 Something tasty is heading to your hometown! Don’t miss this year’s hottest tour – MasterChef Live! 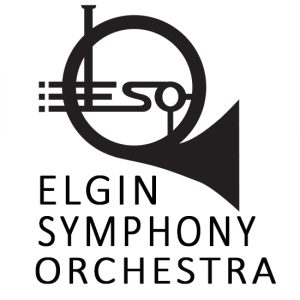 Celebrate the holidays this year with Elgin Symphony Holiday Spectacular at Raue Center For The Arts! The Elgin Symphony Orchestra is unmatched for quality music and a fun, relaxing, cultural experience.