AN ACT OF GOD 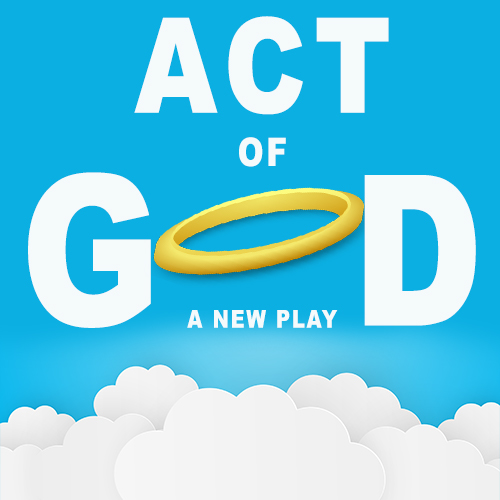 AN ACT OF GOD

A Comedy of Biblical Proportions.

The One with the first and last word on everything has finally arrived to set the record straight. After many millennia, and in just 90 minutes, God (assisted by His devoted angels) answers some of the deepest questions that have plagued mankind since Creation. Over the course of his long and distinguished career, God has literally seen it all. And not just seen. In fact, the multi-talented deity has played a pivotal role in many major events, including the Creation of the universe, the entirety of world history, and the successful transitioning of American Idol into the post–Simon Cowell era. Sometimes preachy, sometimes holier-than-thou, but always lively, An Act of God is the ultimate celebrity autobiography.

David Javerbaum is an American comedy writer, lyricist and librettist. Javerbaum was a former head writer and executive producer of The Daily Show with Jon Stewart. His work for the program won 11 Emmy Awards, a Grammy Award, two Peabody Awards and Television Critics Association Awards for both Best Comedy and Best News Show.

*Additional fees and restrictions may apply. Prices may vary depending on zone. Student tickets must be purchased through Raue Box Office (not available online). **College tickets (ages 18-27) must be purchased with a valid ID. Please note, a $7 facility fee will be added to all orders