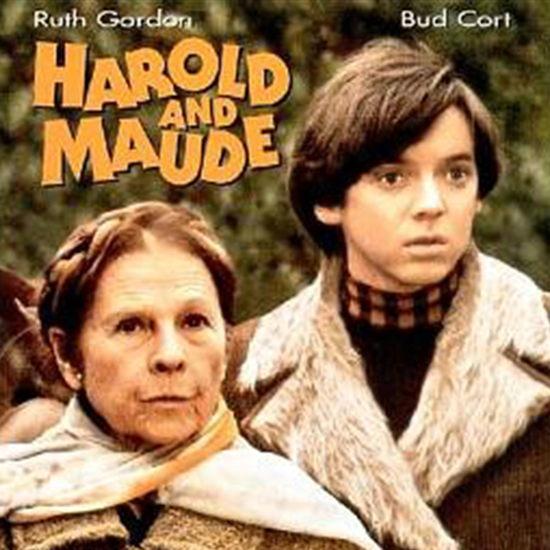 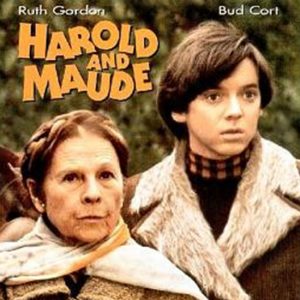 Cult classic pairs Cort as a dead-pan disillusioned 20-year-old obsessed with suicide and a loveable Gordon as a fun-loving 80-year-old eccentric. They meet at a funeral and develop a taboo romantic relationship, in which they explore the tired theme of the meaning of life with a fresh perspective. 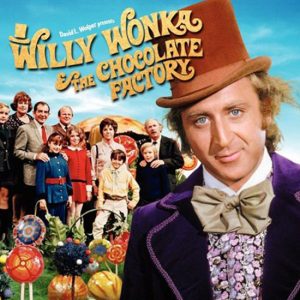 A sweet boy from a poor family dreams of finding one of five golden tickets hidden inside chocolate bar wrappers which will admit him to the eccentric and reclusive Willy Wonka’s (Gene Wilder) magical factory. One after another, tickets are discovered by ghastly children – but will the lad find the last remaining one and have all his dreams come true? 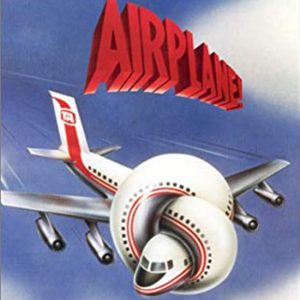 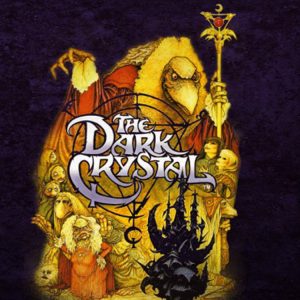