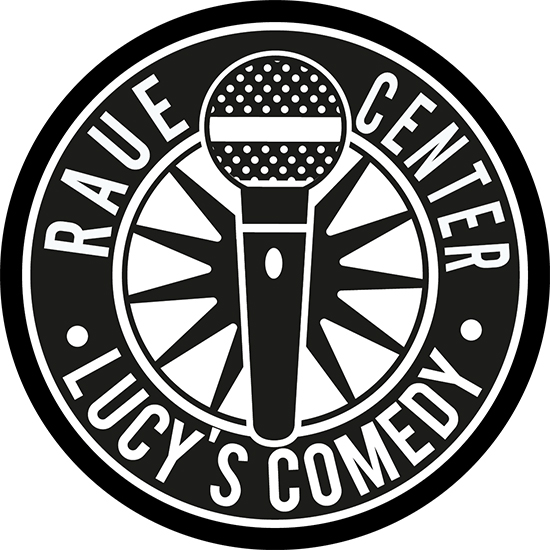 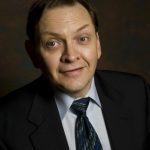 The evening’s Headliner will be Larry Reeb
Known as Uncle Lar’, Larry Reeb is the wise-cracking black sheep, politically incorrect relative everyone knows. Like any concerned relative Uncle Lar’ wants to help. So in his own twisted way he does. He gives you “tips”. Uncle Lar’ offers tips on everything from marriage to lotteries to children. Always topping them off with, “That’s a tip from your Uncle Lar’.”

Uncle Lar’ is a regular on “The Bob & Tom Show”, syndicated in over 100 markets. Larry has been voted Chicago Comedian of the Year and has made numerous television and radio appearances. 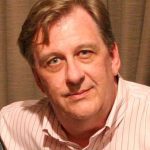 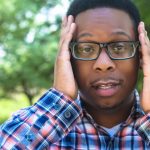 The evening will feature Ben Noble
Legally blind and insanely funny, Ben Noble’s charisma and nimbleness on the mic has made him one of comedy’s best-kept secrets.

Born in Chicago, Ben has performed for many colleges and cooperate events. He’s also a regular at Laugh Factory, Zanies, and made the semi-finals for the 2017 NBC: Stand-Up Auditions.

Ben’s battle with a degenerative eye condition along with dating, jobs, and friendships has made for some hysterical stories that even you wouldn’t see coming. 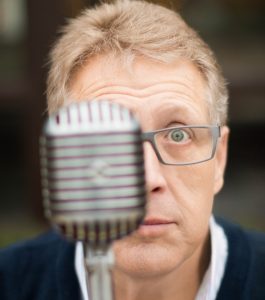