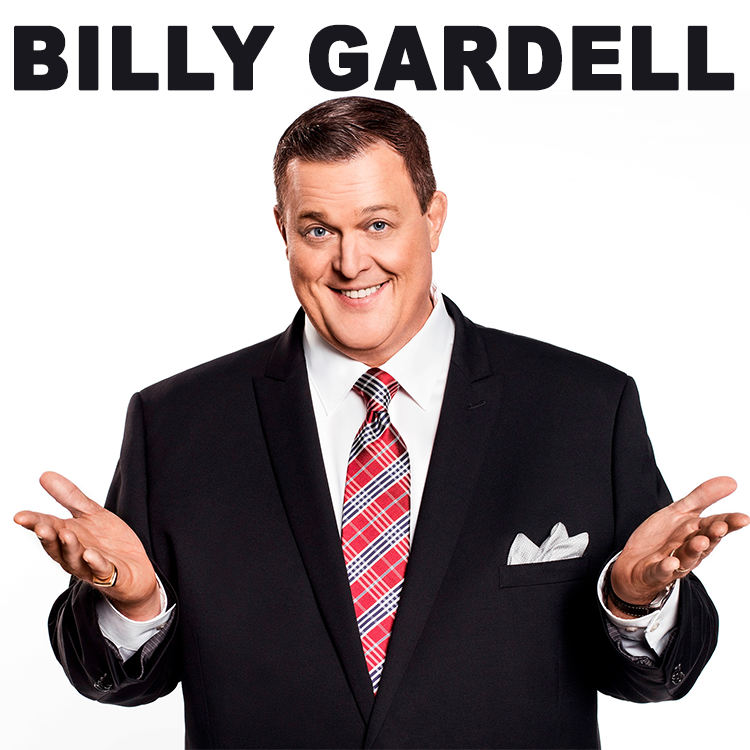 In 2016 he received a daytime Emmy nomination as best game show host for Monopoly Millionaires Club.

Before Mike & Molly, Gardell co-starred in the critically acclaimed television series “Lucky.” His other television credits include “Yes Dear” and “Judging Amy,” on the Network, “My Name is Earl,” “The Practice,” “Monk” and “Gary the Rat.”

He made his major motion picture debut alongside Anthony Quinn and Sylvester Stallone in “Avenging Angelo,” and had a memorable scene with Billy Bob Thornton in the Cohen Brother’s film “Bad Santa.” He also appeared in “You, Me & Dupree.”

As a standup, Gardell took the long road to Hollywood, stopping at every small town lounge, military base and comedy club along the way. His comedy act took him to Los Angeles where his dedication to acting, along with touring as a stand-up comedian, allowed him to grow consistently in both arenas. His stand-up show is a powerhouse. His grounded, down-to-earth point of view strikes a strong chord with American audiences. Stories about his rough childhood, wild adolescence and new family life are executed with the skill of a master craftsman.

A native of Pittsburgh who currently lives in Los Angeles, Gardell loves Steeler football, stand-up comedy and his wife Patty, and son Will.

*Additional fees and restrictions may apply. Prices may vary depending on zone. Student tickets must be purchased through Raue Box Office (not available online). Please note, a $7 facility fee will be added to all orders.