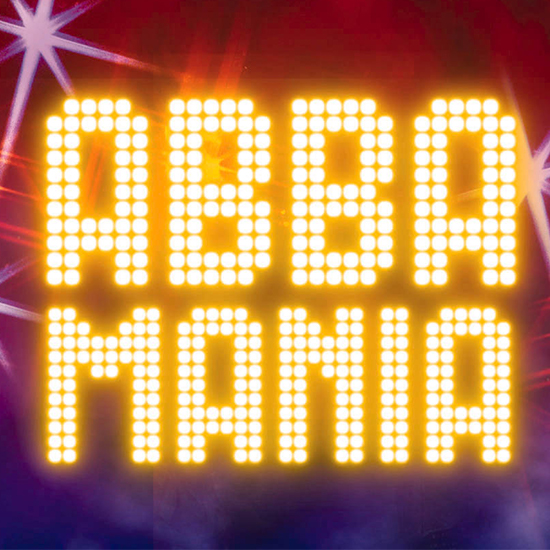 The tribute takes you back in time by recreating one of the world’s finest pop groups in a live stage performance.

In short, it was the hottest ticket in town. Even today ABBA MANIA continues to grip the nation with countless tributes on television, radio and of course with the hugely popular stage hit Mamma Mia, now a feature film, so there are no signs that this popularity is slowing down! This highly polished and professional production was created in 1999 and played its first shows in 2000.

In 2002 ABBA MANIA was invited to perform at London’s West End and played for 18 weeks at the Strand Theatre. In November 2002, the show made its German debut at the Deutsches Theatre Munich where it sold every seat in the house for 21 performances!

*Additional fees and restrictions may apply. Prices vary depending on zone.
**Please note, a $7 facility fee will be added to all orders. 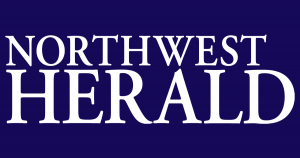